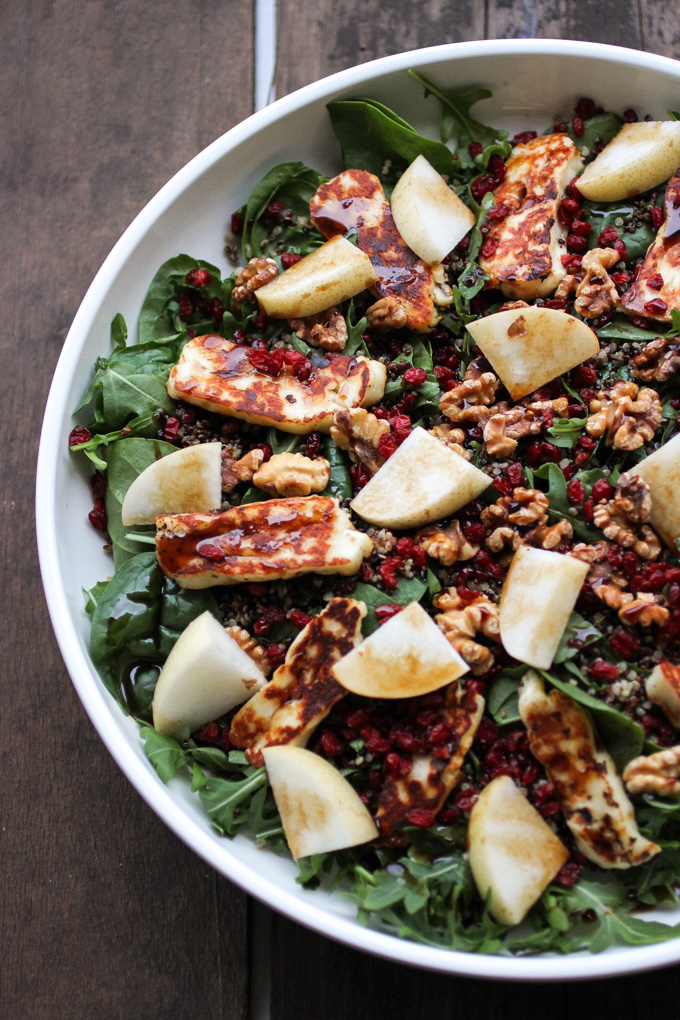 Finding things like quinoa in Egypt is creepily similar to trying to score drugs. The treasure hunt begins optimistically and naively in the major supermarkets, where you undoubtedly fail. You then begin to ask around; friends, family, gym instructors. Frustration naturally ensues.

In desperation, perhaps you resort to posting a facebook status. Before you know it, you find yourself sending messages to complete strangers over the internet, meeting them in the oddest of places (like supermarket parking lots), and handing over a small fortune nervously as you look around, feeling way too self conscious and guilty for absolutely no reason at all. You grab your score and dart home feeling all bad-ass, like you’ve just done something illegal. Some evil laughs/happy dances may ensue. Anyone who’s ever tried to buy chia seeds/kale/coconut oil in Cairo will relate. 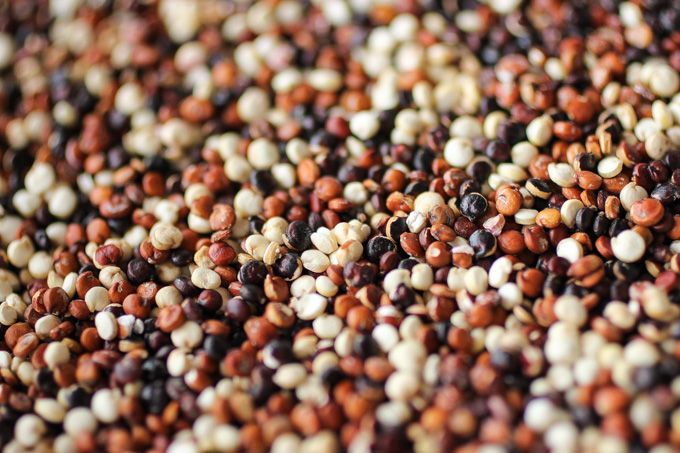 I am told, however, that things are getting a lot more available recently in the time since I’ve moved away, but I sure as hell have done some weird shit in my quest to improve my diet when I was back there. Good times.

The first time I got my hands on some quinoa, I didn’t get the memo that it should be washed. Like REALLY PROPERLY washed (I’d never seen it in 3D before, let alone tasted them). After following the instructions on the packet -which said NOTHING about washing- I finally lifted the spoon to my mouth after months of anticipation and BEHOLD; it tasted like dish-soap. Not even exaggerating here. I was inconsolable. It was SO bad I had to throw it out- and I NEVER throw out food. 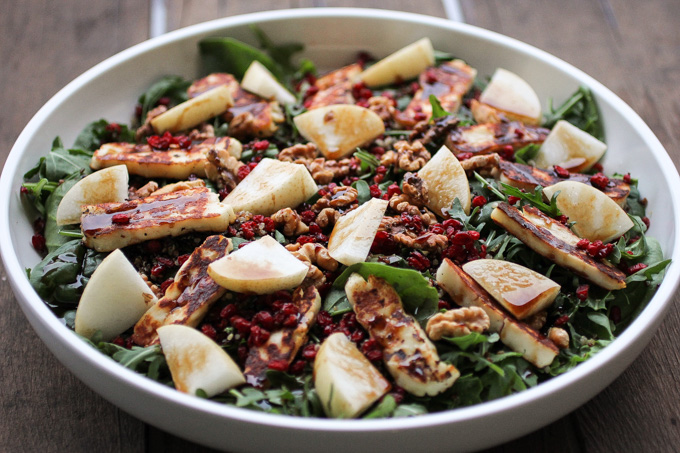 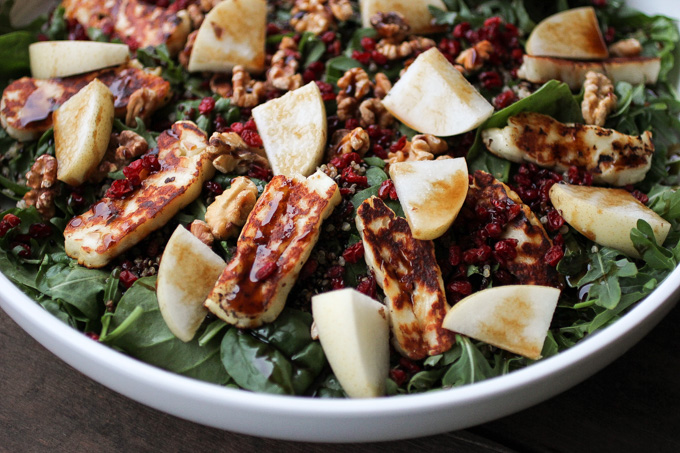 I tucked the rest of the bag away sadly in my pantry and wallowed away to tend to my grief. It was weeks later when I came across a post (thanks internet!) that talked about how awfully bitter and SOAPY (I WAS RIGHT!) quinoa tastes if you don’t wash it well enough. Apparently, you should rinse it under running water in a sieve for a good couple of minutes to wash off the saponins that coat the seeds. When I did that, what a difference it made! I guess it shows that sometimes you need to give things a second chance before judging. Quinoa, prepared and cooked PROPERLY, tastes so wonderfully nutty and fragrant! Its small size and short cooking time makes it an excellent addition to salads, as I did here, or as a side in quick dinners. It is naturally gluten free, so is perfect for people who are coeliac/don’t handle gluten well. 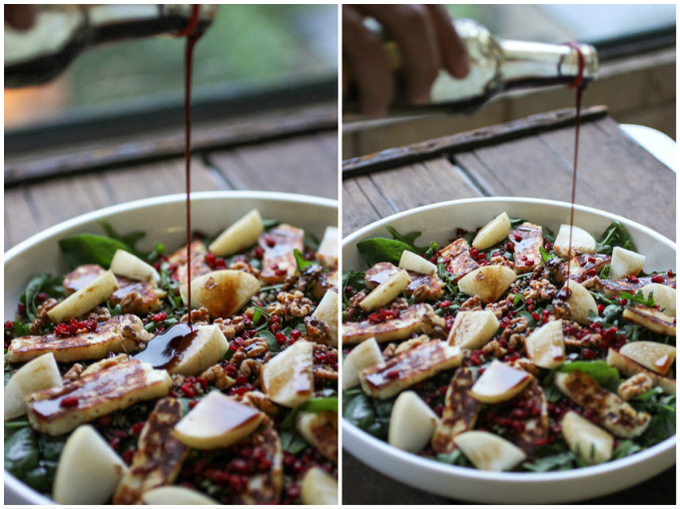 Of course, I still believe that you shouldn’t go to such crazy measures as I once did to find an exotic and expensive ingredient…so for my readers who feel it would be too much of a hassle to find quinoa, feel free to substitute with something local, more affordable and readily available. In Egypt, I suggest using something like barley, freekeh or bulgur wheat in its place (bearing in mind these all contain gluten- which is fine unless you have issues with it). You could even substitute with lentils or wild rice. The rest of the ingredients should be no problem, and they are what make this salad so special and delicious. 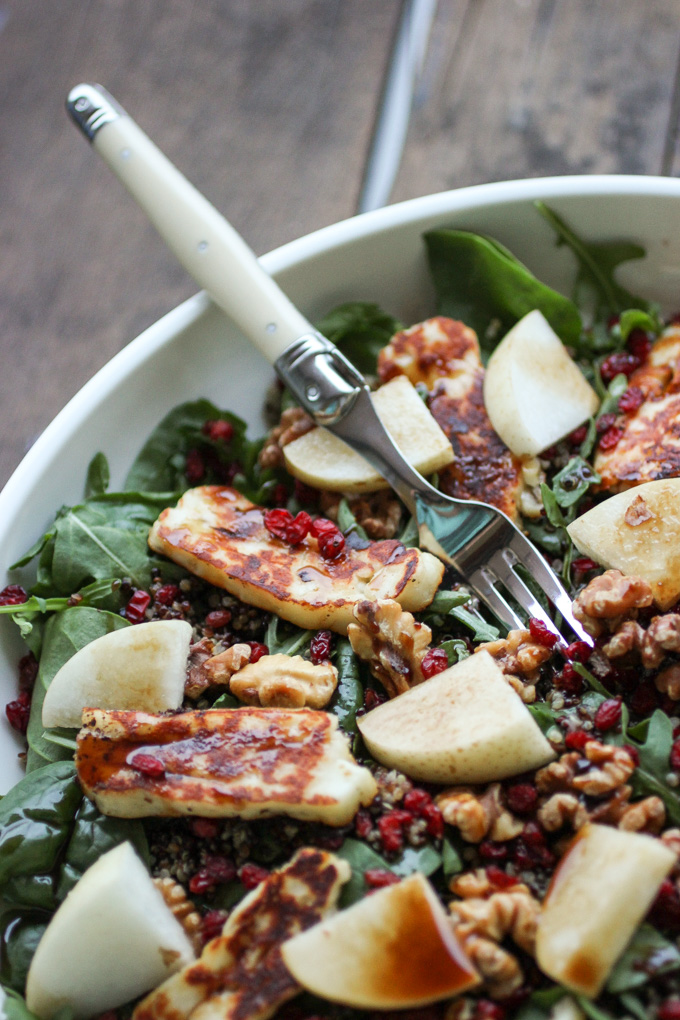 I am absolutely addicted to pomegranate molasses, and can barely restrain myself from drinking it right out of the bottle. It is tangy and sweet and has a gorgeous depth that works so well with the salty haloumi cheese, the sweet crunchy pear and the slightly bitter rocket leaves. The final crowning glory of this salad is a scattering of toasted walnuts and fresh pomegranate seeds (they were out of season when I was shooting this so I used dried Persian barberries instead), and you have such an irresistible combination of flavours and textures, you will want to make this ALL. THE. TIME! 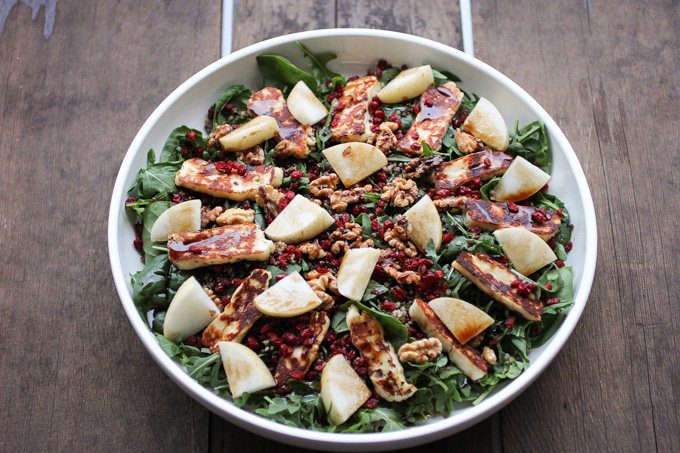 And why not, when it is SO good for you? 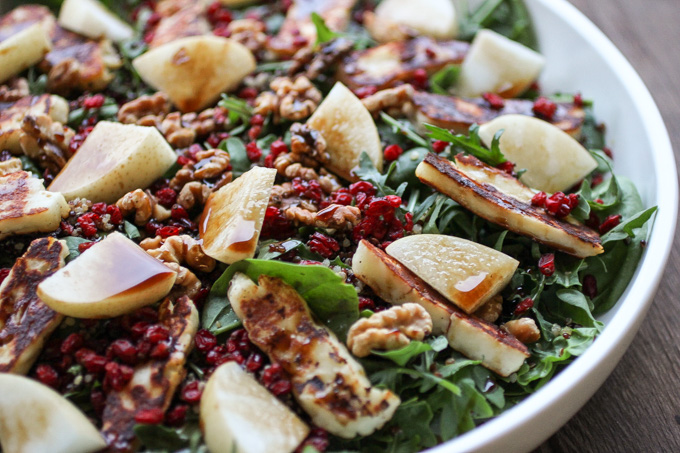 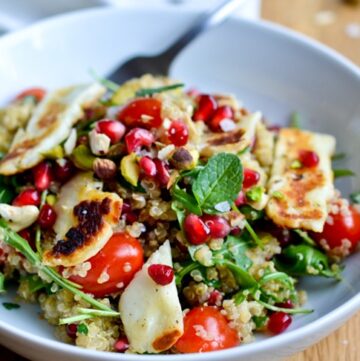 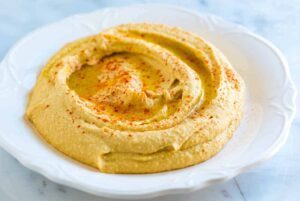 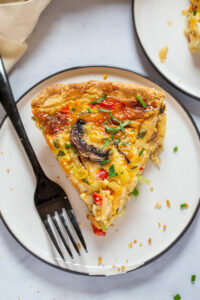 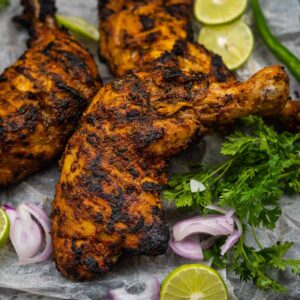 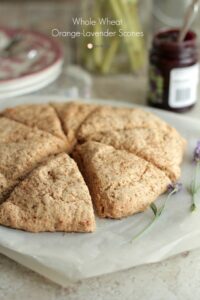